The legacy HVAC system for Betsy Ross house was a traditional four pipe system with a chiller and boiler. Unfortunately the systems were plagued by underground leaks and the inability to control temperature and humidity, therefore a decision was made to install a variable refrigerant flow(VRF) system with two 5 ton condensing units and 10 fan coil units.

This system was chosen due to its energy efficiency, consistent heating and cooling characteristics, compacting piping allowing for minimal disruption of the historical character of the house and ability for the owners to easily control the temperature within individual spaces. 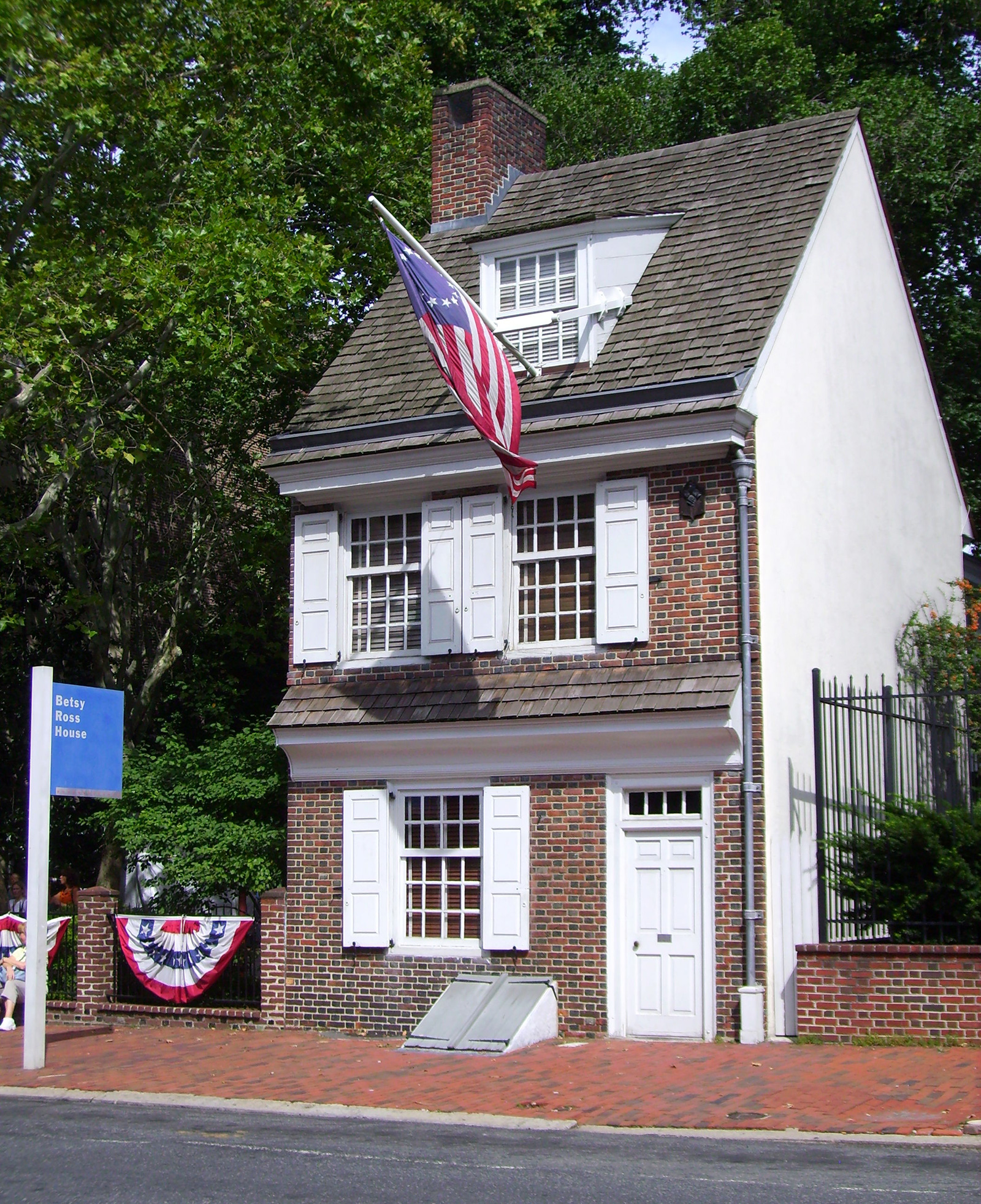