Independence Hall, the iconic landmark for American freedom and the signing of the Declaration of Independence, along with four other connected Structures – Congress Hall ,East and West Wings and the President's House, were scheduled for a major utility infrastructure replacement project in by the National Park Service.

Daniel J Keating Company along with the Devine Brothers teamed up for this highly visible and difficult project. The work consisted of the removal and replacement of Air Handling equipment, chilled and heating water piping, sanitary and storm piping, electrical wiring , power distribution and fire protection systems were performed and expertly scheduled as not to disrupt The existing tour times for nearly one million yearly visitors.

The unique challenge was to install the new piping services while keeping the existing in service because they were to be kept in the in the interconnecting series of 16th century tunnels, passageways and basement spaces. Every air handling unit had to be taken apart and hand carried down narrow basement entrances then re–constructed, sealed and balanced before put into operation. Another hurdle for the team to overcome was due to the wood construction and the absence of active sprinkler systems, it was mandated that open flames for construction purpose was prohibited , therefore Devine Brothers utilized electric heating irons for joining the smaller copper pipe and grooved steel pipe and screwed fittings were used for the larger sizes.

The project took over two years of time and effort with over 1,000 submittals on the mechanical side alone. Devine also installed with its sister company, Dynamic Control Systems, a complete building automation system paying significant attention to the temperature and humidity parameters demanded by this important project. The work was completed successfully and helped Devine Brothers to display its specialized historical preservation skills and experience. 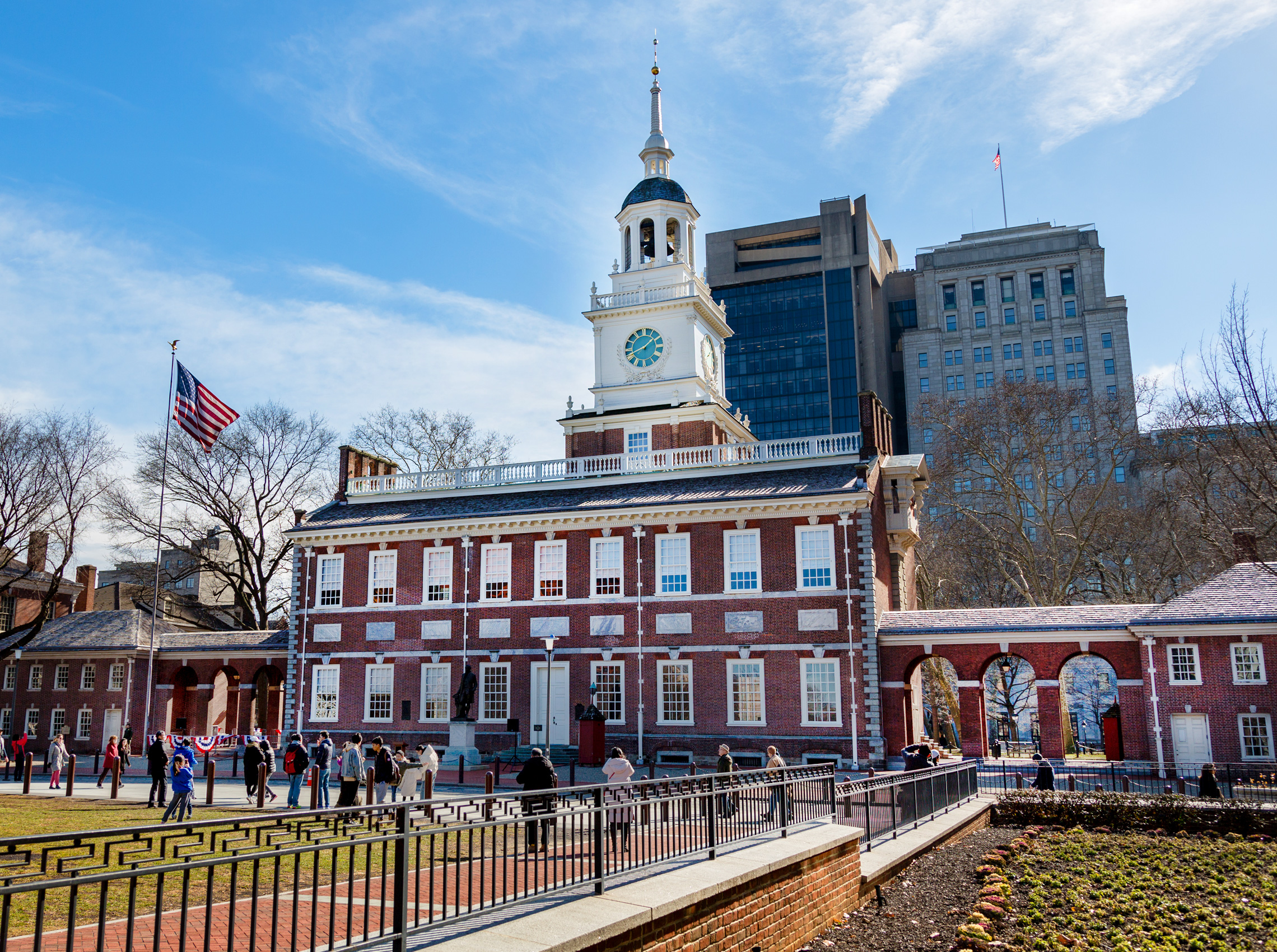