The Forensic Science Center for the Philadelphia Police Department is a state-of-the-art forensics laboratory. The Forensics Science Center handles all crime-scene evidence for the City of Philadelphia, with the exception of evidence from homicides and includes a firearms unit; a crime-scene unit for gathering evidence; chemistry laboratories for drug analysis; and criminalistics and DNA laboratories for hair, fiber, and blood analysis.

The center operates on a full 24/7 basis and the facility needs to be kept operational at all times. Due to the age and constant use, and to provide greater operational redundancy, several systems required design modifications and subsequent upgrades performed by Devine Brothers.

Devine Brothers, in the course of several contracts, performed the following work: 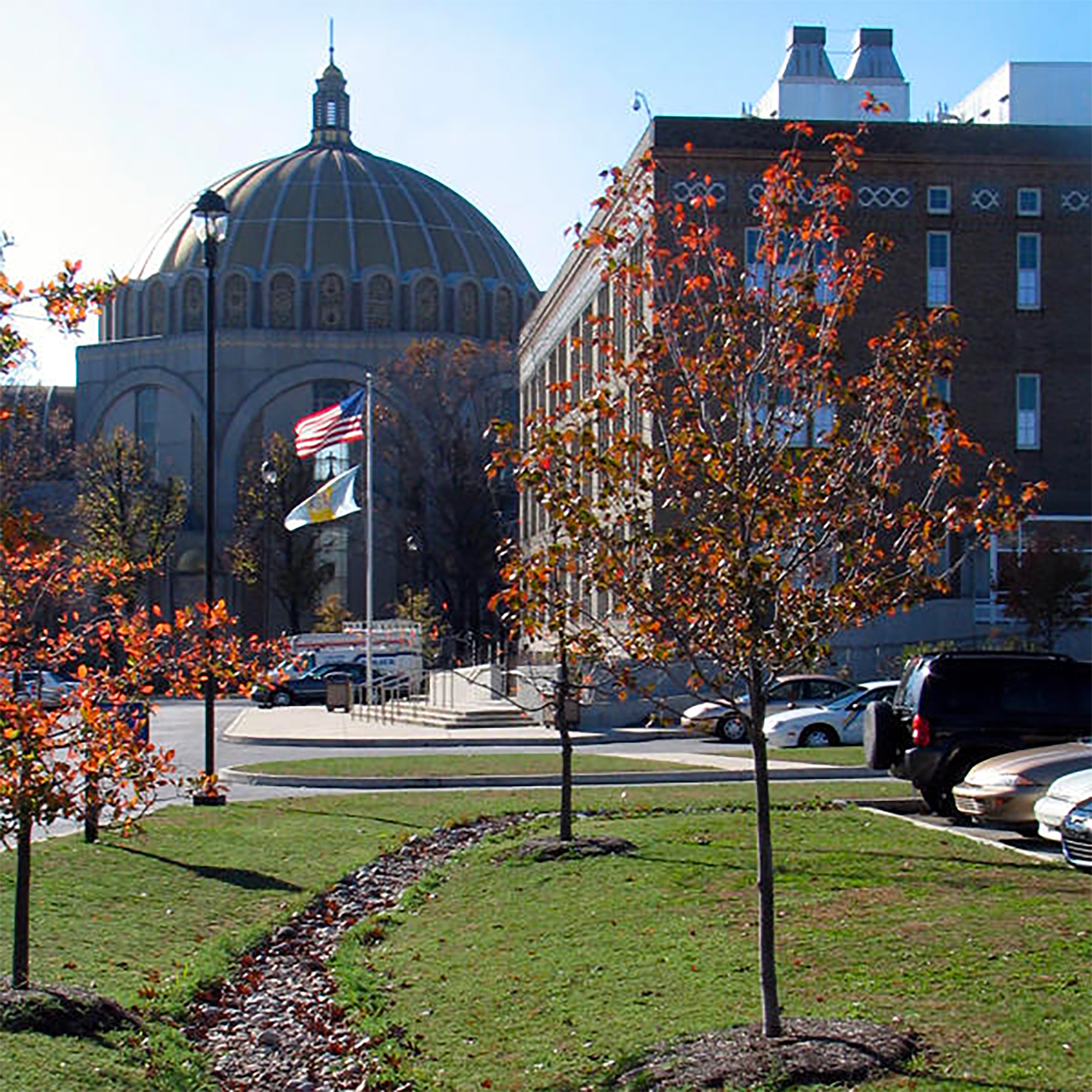