The Project was performed as a renewable source of energy. In the past the refuse Authority use to remove and burn the methane which was a byproduct of decomposing organic vegetation. This flammable gas was a hazard to the refuse authority and the methane was a waste of flaring a renewable energy source.

SECCRA designed a system which collected the methane that was built up under the surface. The methane was dewatered and compressed as a fuel source to power (2) engines/generators which provide electricity to sold back into the electrical grid. The project solved many existing environmental problems and provided a source of revenue for the Waste Authority.

Devine Brothers, Inc. installed the following on this project: 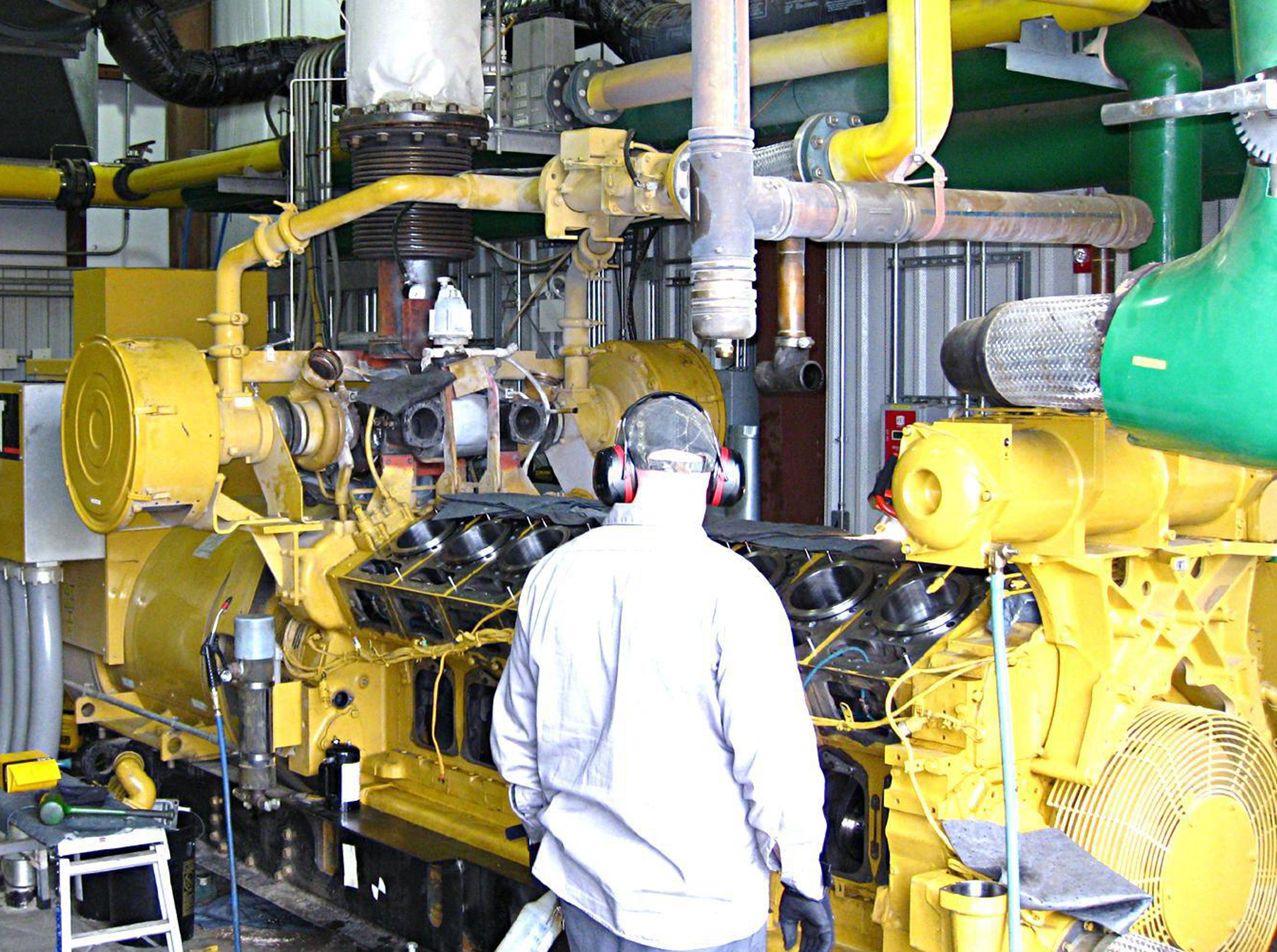