The existing Valley Forge Convention Center and Hotel complex received its gaming license in 2010 and converted part of the convention space into the gaming floor. In addition to adding restaurants in the initial phase, the owners invested in a systematic overhaul of all the existing hotel, banquet, retail and office spaces.

In addition, the utility infrastructure had to be replaced along with the sequence of the upgrades. Devine and T.N. Ward performed the initial phases of the Casino construction while Devine Brothers on a Design/Build basis was responsible for the HVAC, Plumbing and Building Management System.

In 2008 Devine Brothers received it’s Pennsylvania’s Contractors License from the Gaming Commission, a yearlong process, to work in active casinos. It soon was hired by T.N. Ward Company of Ardmore, Pa whose core businesses is Constructing Casinos along the Eastern Seaboard since the early 70’s. The Qualities that DBI had to offer were an experienced history of providing a large amount of highly qualified field mechanics, likewise a pool of subcontractors and project managers all accustomed to fast-track, high volume work as demanded by the casinos. DBI’s financial stability and large bonding capacity were key criteria for its selection as part of the project team. 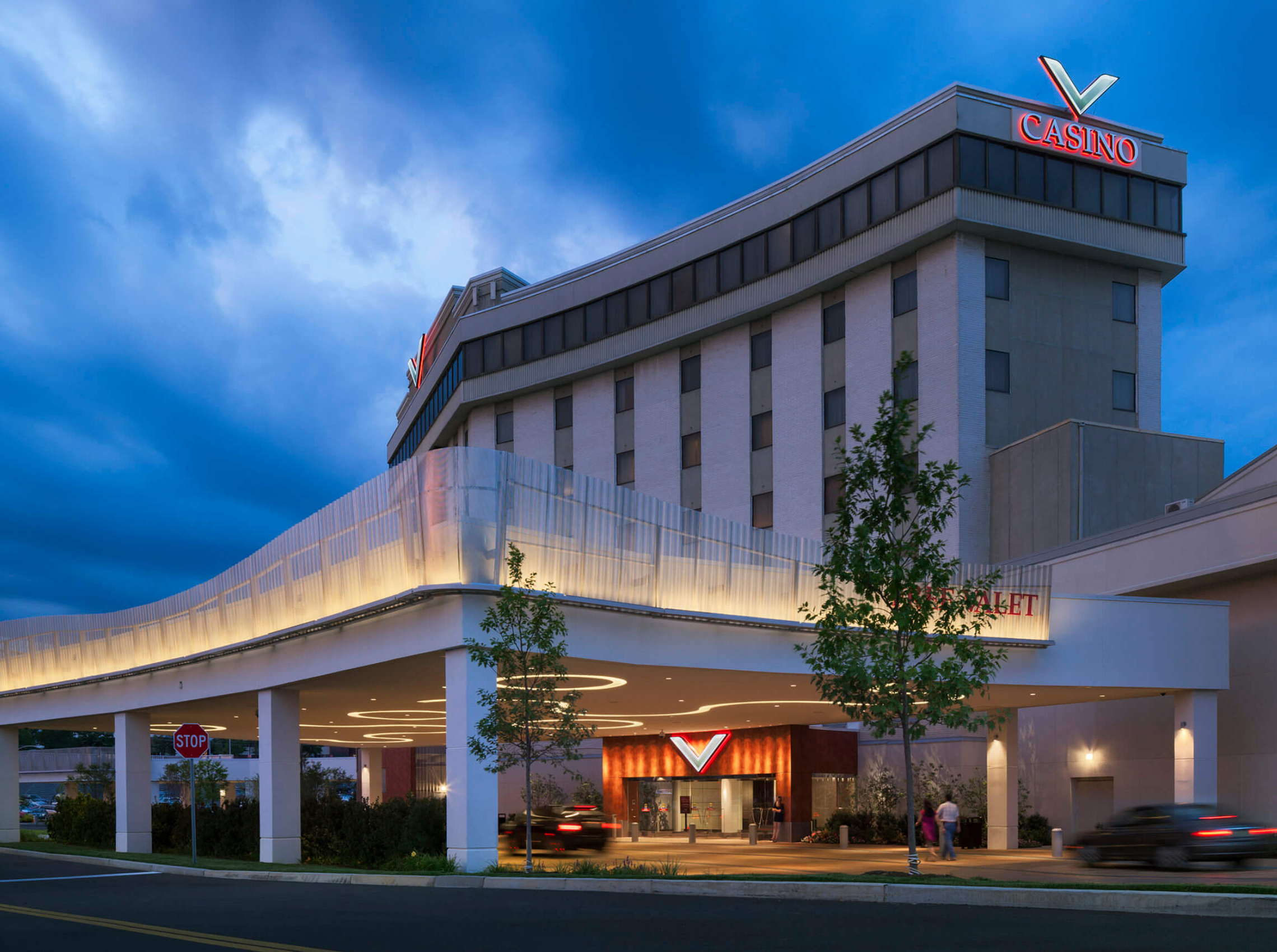